You run past the robot and race to the Gelignite before the other does, with the intent to detonate it by hitting smashing the rifle into it.  You make it past the first robot, and barely making it to the Gelignite as the second closes in. In a glorious swing with the barrel of the rifle in your hands, you strike the sweating Gelignite with a mighty blow and see a flash of light. However, to your horror Sutekh contains the explosion with shear mental will, which you see suspended as a frozen ball of flame.

But not for long, as the second robot with incredible strength picks you up, hurls you through the air as if you were a tennis ball and  you land on the cobblestone porch headfirst, breaking your hip, your left femur, left arm, and worse, your neck killing you instantly. You are dead. But that doesn’t surprise you. What would have surprised you was that 3 hours later, the Doctor defeats Sutekh. Then finds himself a lovely new companion continues on his merry way. 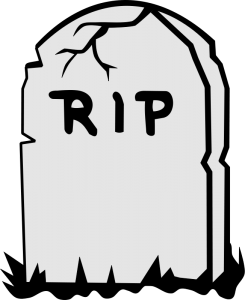