So the wife said I could build a shed. I began in 2016. I’ve added a vent and used a Dubrovnik style chimney in order to let moisture out when it rains. Plus, I’ve restained the door and strengthened the Attic flooring. 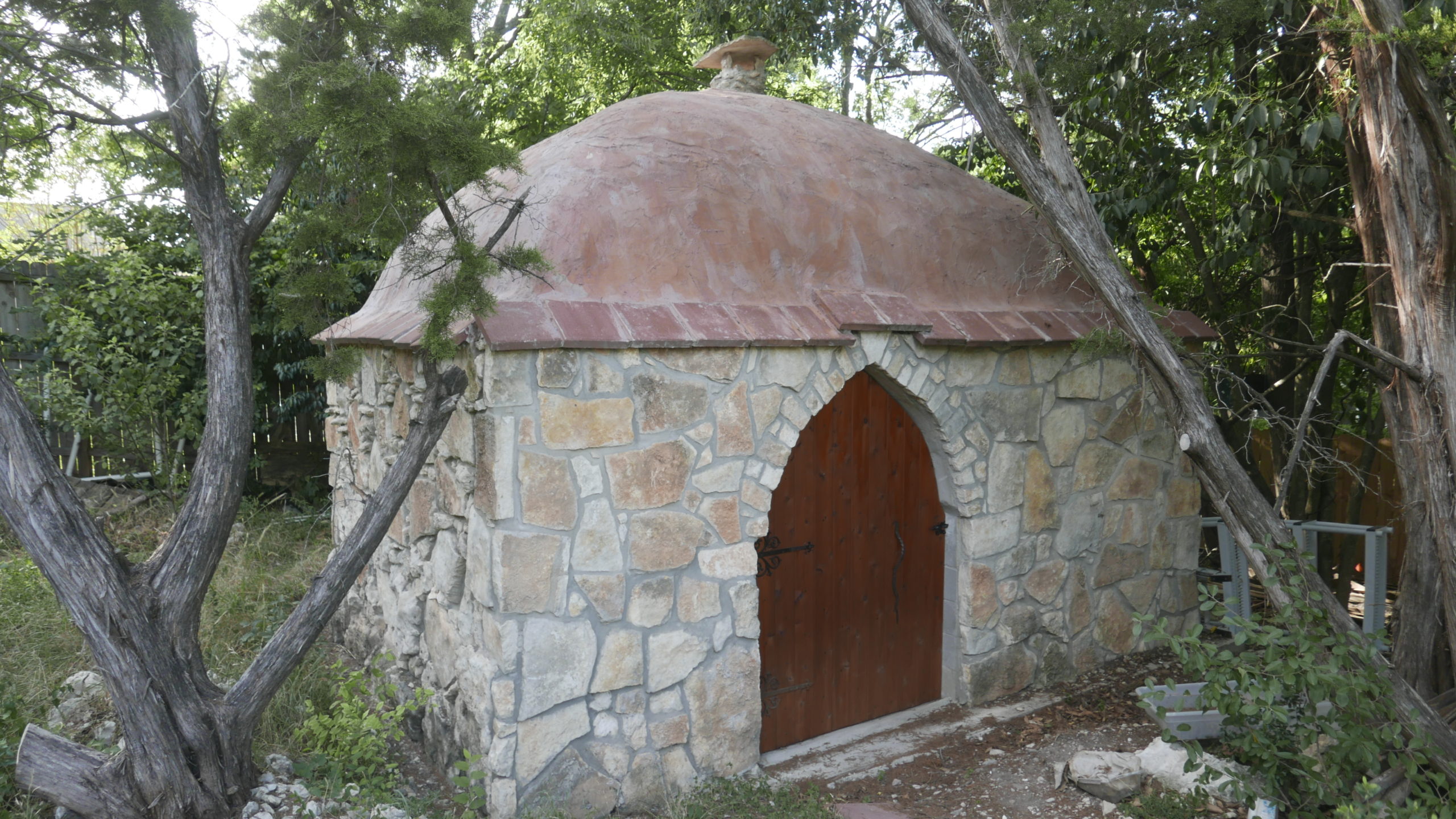 What a frilling week. Market turmoil, oil crashes, and Covid arrived to come kick our asses. I chose to not sit idly by as a spectator, and instead forge a weapon (web app) that will help hospitals around the world predict the wave IN THEIR AREA and tell them how many beds they need and if they will be swamped.

It needs to predict when the wave arrives, and how many of each type of beds will be needed. Standard, ICU, and Critical. Plus, as the data for Covid gets better, the user can change the inputs easily on the webpage.

I haven’t named it officially yet, maybe call it COBE Tool – COvid Bed Estimator Tool. I will put in in Shiny at shiny.io hosted.

Early results show what will happen if Covid19 burns without social distancing. 72% of America catches it.

Tools used : R, with packages Epimdr, Desolve, Shiny. The core code for generating the S E I R table is below.

I do a bit of competition forecasting. Almanis, Good Judgement Open, and the Hybrid Forecasting Challenge. Some are open, some you must be invited. I’ve found that I’m good at battlefield casualties and epidemiology. Here are my thoughts on CoVid19, and the chances of having greater than 100k cumulative cases by 20MAR20

Finally the Markets are realizing CoVid19 will affect the economy.

The instantaneous estimate is no longer trending down, Containment is generally working in China, but CoVid19 has now gone into the wild in other countries. I think there will be no hope of <100k by 20MAR20
But the numbers are increasing more linearly than geometrically.

The real numbers for WHO cases over the last 4 weeks are:

However, now that is is wild in other countries who aren’t prepared for the Draconian methods China executed. I expect the Ro to begin to rise again.

There is a slim chance to think CoVid-19 will stay below 100k cases as I’m beginning to believe the virus is currently ‘contained’ in China. Also possible is if you believe other countries will systemically under report for political ends. Iran clearly is not reporting real numbers at this time.

Of new concern is the finding previously unknown clusters, even in the USA. Of note is this is a secondary infection not primary from travelers from China. That reinforces my thinking that many second and third world countries have wild clusters established and will begin to spread fast. They may not detect them in time to add to 20MAR WHO report.

I recommend folks follow Dr Campbell on Youtube to get his input, as he has foreign health workers with first hand accounts in Iran emailing him. Those accounts reveal hundreds to thousands infected.
https://www.youtube.com/watch?v=IL7oGRKETZM

The quarantine’s goal is to drop the Ro number from ~2.3 down to less than 1 hopefully, but more likely 1.2 IMHO so we need to adapt that to our numbers.

My assumptions are :
1) too late for containment
2) Wild clusters are undetected in many other countries
3) Iran’s clusters are far worse than feared.
4) The reported cases will increase quasi-geometrically perhaps linearly but not exponential until 20MAR20
5) The new post quarantine Ro is still above 1.1 and below 1.5

Raw data collected via Tencent on the official numbers is https://news.qq.com/zt2020/page/feiyan.htm
yea, its in Simplified Chinese.
-edit- English translate https://translate.google.com/translate?hl=en&sl=auto&tl=en&u=https%3A%2F%2Fnews.qq.com%2Fzt2020%2Fpage%2Ffeiyan.htm

I encourage all to play with that model, as it shows the case load with default Ro vs post quarantine Ro and the real cases reported. More on that model here: https://annals.org/aim/fullarticle/2760912/reporting-epidemic-growth-reproduction-numbers-2019-novel-coronavirus-2019-ncov

In all, the infections are showing to grow steadily. If CoVid-19 establishes in South America we may get to 200k quickly, not so sure if it is just the Middle East. The model now shows we’ll hit 100k, but it looks like more likely end at 120k by 20MAR.

So I’m an archer not an Atlatl guy. But since it is just a stick that throws a stick, I cut a branch, carved it up, then promptly obsessed about finding good dart material. For Texas, broad leaf ligustrum is the solution. It grows straight after copicing. I have a mott of Ligustrum in my yard so I harvested some 1/2″ poles 5 feet long and made the darts.

Having traveled a bit this year thru Alaska, I’ve taken note to photograph all archery equipment I see in the museums. I release these photos under Creative Commons 3.0 license.

So it has been a few weeks since finishing my PAO, many hours later I’ve got it up and running well. Speed is coming along. But now that I’m using it effectively, here are few things I’d wish I’d done differently.

To those coming behind me, who want to build their PAO, here is my advice:

And with that I’m done. I wish someone had given me this advice a month ago.

July 4th – All the figs are doing well but the Violette de Bordeaux which is barely growing. At last count, I have 5 fig trees in the front, 4 in the backyard, 2 in pots, and 2 at work.

The Honey Jar Jujube finally set fruit this year, it has been in ground 2 winters. The Shanx Li and the Chico did not set fruit although they bloomed. 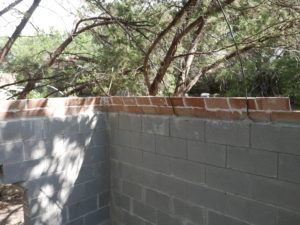 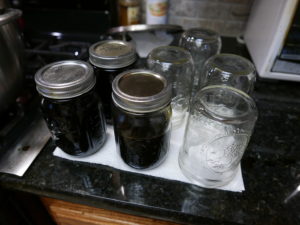 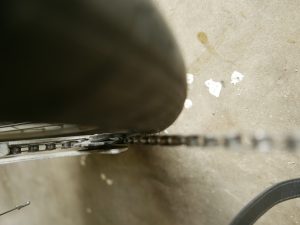 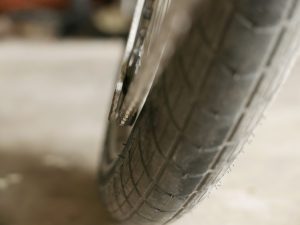